Why it’s important to work with micro influencers 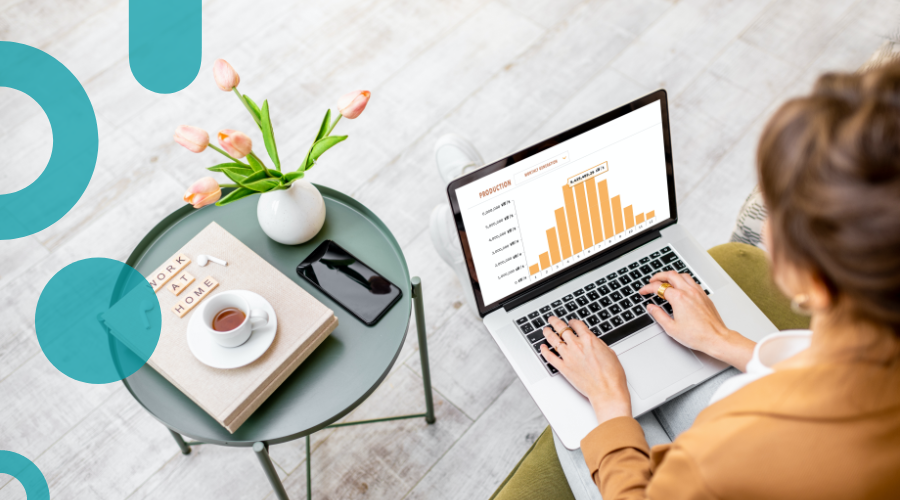 Influencer marketing is no longer unknown territory for marketers in 2020. With the increasing use of social media and the growth of people with large numbers of loyal followers, many companies have realized that influencer marketing is a must in a brand’s marketing strategy. Working with the right type of influencers is one of the best and most effective ways to reach the specific audience you’re looking for because each influencer has a distinct and loyal following in the niche they post about.

This means that when an influencer recommends a product, it seems more trustworthy than traditional advertising. In this way, companies can also avoid much of the skepticism that is directed at straightforward marketing messages.

“The more followers, the better” is passé.

During the past few years in which influencer marketing has been booming, we’ve seen most companies striving to partner with the biggest influencers they can find. Regarding social media followers, the idea that more is better seemed to prevail. However, things have changed and are continuing to evolve.

Companies increasingly realize that the thought of “the more followers an influencer has, the better he or she is to collaborate with” is not always the case. Collaborations with macro-influencers have their place for some brands, but it’s not always about striving to create these kinds of partnerships. Purely choosing your influencers based on the “more is better” can also lead to disappointing campaign results, leaving you confused afterward.

While they might have tens of thousands, even millions, of followers that can provide the attention factor brands seek, it turns out these “big influencers” are not always as influential as we would think. That’s because, unfortunately, buying followers is becoming a more common practice. Brands are aware of this and therefore seem to become more open-minded when it comes to picking influencers.

The rise of micro-influencers

Because of the two facts mentioned above, the influencer marketing industry is now experiencing a shift. More than ever, brands and agencies are on the lookout for relevant micro-influencers to work with so they can make their planned campaigns a success story. Micro-influencers are a notch down from the “typical” macro-influencers and are generally regarded as an expert or topic specialist.

Because of this, the trust people have in the influencer is much higher, and the content experience is authentic. Also, the relationship between the influencer and the followers is deeper and more long-term oriented, and the latter is exactly how you should run a business.

The influencer marketing industry is now experiencing a shift. More than ever, brands and agencies are on the lookout for relevant micro-influencers to work with to make their planned campaigns a success story. Micro-influencers are a notch down from the “typical” macro-influencers and are generally regarded as an expert or topic specialist.

Because of this, the trust a micro influencer’s followers have in the products or services the influencer promotes is much higher, and the content experience is authentic. The relationship between the influencer and the followers is deeper and more long-term oriented, and the latter is ideal for running a business.

The relevance of an influencer with your brand’s products/ services should be an absolute priority when looking for any influencer. The influencers need to be relevant to your business, and this goes further than only sharing a similar audience. It’s also essential that they create and share content that is directly relevant to your company and is in line with your style and values. If this isn’t the case, the campaign would seem inauthentic to their audience leading to sub-optimal campaign results.

To be more specific, you should have a look at:

After all, the followers you’ll reach during collaboration are not yours, but those of the influencer that they have collected and entertained over a sustained period. Therefore the influencer themselves knows best what type of content will be appreciated and received best by their followers. Making clear agreements and setting your expectations, while leaving the influencer with enough freedom will lead to the best campaign results!

Using media value calculations in influencer marketing Q&A with micro-influencer @thomieyourhomie
Newsletter
Read the latest on Influencer Marketing and get inspired by our lessons learned. Subscribe
Categories
Let’s get you on the road

Start
We use cookies to ensure that we give you the best experience on our website. If you continue to use this site we will assume that you are happy with it.Ok